Dr. Melitta Schachner, New Jersey Professor of Spinal Cord Research and a research teaching professor at Rutgers, the State University of New Jersey, is a world-renowned pioneer in molecular and cellular neurobiology. Dr. Schachner received her Bachelor and Masters degrees from the University of Tuebingen, and a Doctorate in molecular biology from the Max Planck Institute for Biochemistry, Munich, Germany, after having received a Fulbright stipend for her undergraduate studies in the US. She was a summer student at the Institute de Biologie Physicochimique in Paris, France, with François Gros, and at the California Institute of Technology, Pasadena, California, USA, with Max Delbrueck. She was awarded a post-doctoral fellowship by the German Research Foundation for work at Harvard Medical School, Boston, Massachusetts. During this time period she was on leave to do research at Sloan Kettering Institute in New York. She was an instructor and assistant professor at Harvard Medical School and then became the first chair of neurobiology in Germany at the University of Heidelberg. She established a new department of neurobiology at the Swiss Federal Institute of Technology, Zurich, Switzerland, and became its first chair. She then became chair of the Institute for Biosynthesis of Neural Structures at the Centre of Molecular Neurobiology at the University of Hamburg, Germany. In 2004, she became the first recipient of a named chair awarded by the New Jersey Commission on Spinal Cord Research. She became a member of the German Academy of Science in 2010.  In 2015 the University of Heidelberg in Germany awarded a Honorary Doctorate. Dr. Schachner is ranked third most prominent in natural sciences by Wiley China. Her Hirsch factor was 124 in January 2019. 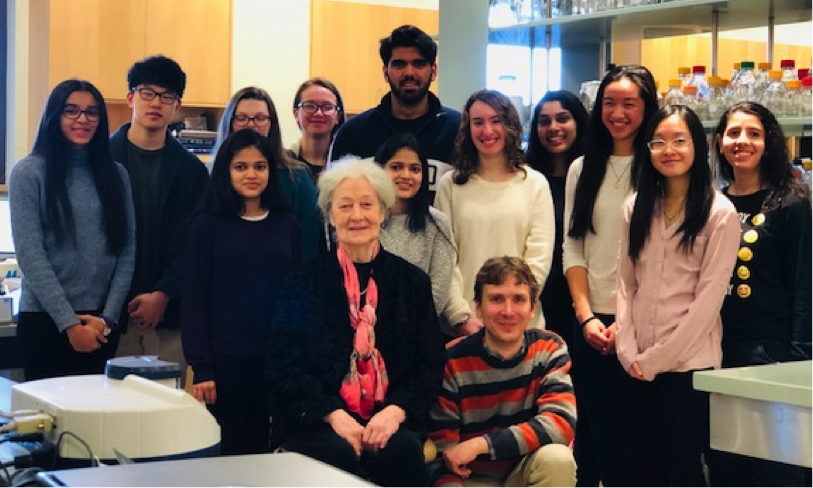 A prolific researcher and writer, Dr. Schachner has published more than 800 articles in highly regarded journals. She has served on many academic and research boards. She is regarded internationally as one of the most successful women in neuroscience and is among the hundred most cited neuroscientists in the world.